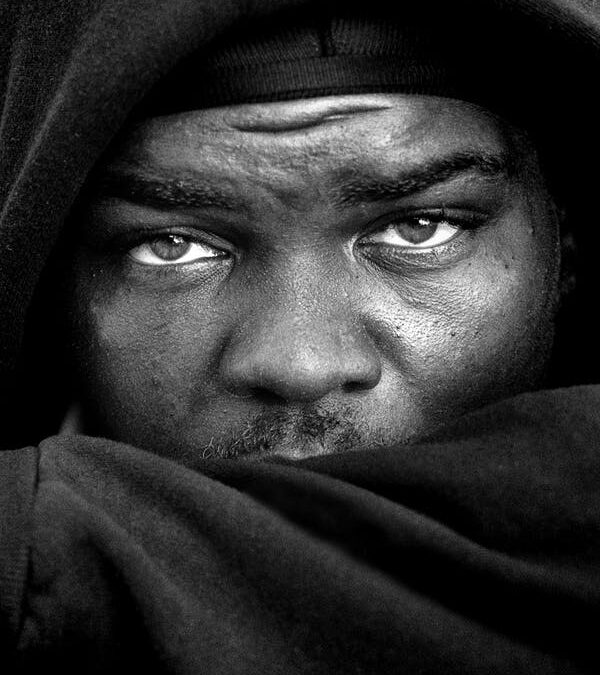 Eric Garner, Alton Sterling, Philando Castille, Tamir Rice, Sandra Bland, Trayvon Martin, Botham Jean. What do they all have in common? They were all shot down by the police in controversial (or unlawful) fashion. Black people, including myself, have gotten pissed at this regular occurrence. So much so that we made a point to say that Black Lives Matter, back around 2014. But people, specifically White, tried to say that all lives mattered. Why? Was it because they truly believed that? Or was it because they wanted to oppose us? Sometimes, it is hard to tell the easy truth. But then, more occurrences happen and it gets louder. “Black Lives Matter!” Then, a police officer gets shot, and we hear “Blue Lives Matter.” Then we hear “All lives matter.” Then, a police officer comes in and shoots a man IN HIS OWN HOME and starts barking orders. Do you know what most of these have in common? Most of the killers got off scot free. One of the ones that didn’t get off free was still comforted by the Black judge. This is why we kneel.

Police being called on Black people for having a BBQ in a park… this is why we kneel.

Police being called on a ten-year old Black girl for selling water… this is why we kneel.

Black people being 12% of the population, 33% of us being in prison, and plenty of us in for petty crimes that would give a White person a slap on the wrist (maybe even an interview on TMZ…). This is why we kneel.

Trump is the President of the United States… that’s enough of a reason to kneel.

You want to know why we kneel? We kneel for the same reason you act like you stand (you don’t stand up at home…), because we care for this country. As much shit that goes on here, we love it, but we want it to change. If you have an unruly child, what do you do? You don’t let things slide, you don’t turn a blind eye, you don’t act like nothing is happening… You discipline, you reprimand, you talk to them. The same needs to go for a nation that unlawfully kill Black people at a disproportionate rate. We will not stand for this shit anymore. Let me tell you all something: as a Black person, we are given two talks from our parents. We’re given the usual “birds and bees” talk, but then we’re given something much scarier. We get the cop talk. “If you get stopped, call me; do everything that they say, be as careful as possible.” Police stopping Black people is not just “a part of life” for us. It is terrifying. Our life flashes before our eyes. Even if it is a routine traffic stop, even if we’re completely in the right, that doesn’t matter. Hell, we can know our rights, and that won’t help us. We can comply with every demand, it doesn’t matter. We can be in our house, it doesn’t matter. We can be 12 years old, it. Doesn’t. Matter. That is why we kneel. That is why we’re oppressed. We should NOT have to fear for our lives around the ones who were sworn in to protect me. We should NOT have to worry about the lives of all our little siblings, some who may be teenagers (scariest thing to a police officer is a Black teenager) and some who may not have hit puberty yet, because the people who are supposed to protect them are scared. If the only thing that you can say to this is, “Well, you people aren’t slaves anymore!” Or “But I’m White and now I’m oppressed!” Or any empty platitudes about how we should pray on it. First off, y’all love thinking that not being slaves means no oppression for people who think they are oppressed because you can’t share your racist opinion, second, faith without works is dead. Again, that’s why we kneel, that’s why we protest, but y’all think that’s anti-American because you’ve been told you’re supposed to stand. Even though, you’re probably sitting at home. Lastly, unfollow Musiq Therapy if you truly think that you’re oppressed because you are nervous to express your true opinions and especially if you don’t think Black people are oppressed. We care about America, we want it to change, and we will do what we can to bring attention to the injustices. That is why we kneel.