Unpopular Opinion: 2020 Was A Great Year 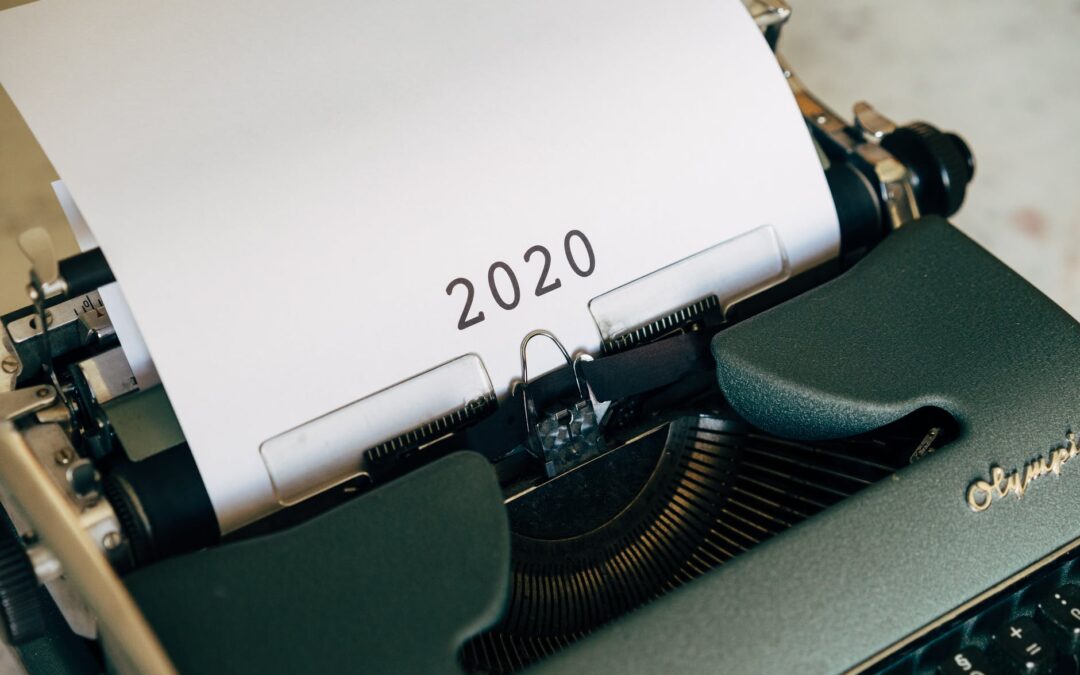 Unpopular Opinion: 2020 Was A Great Year

​YOU HEARD THAT RIGHT!!! As the year wraps up, people are celebrating the fact that it is finally over instead of celebrating the new year, which is a big difference. Now, I’m not totally oblivious. Of course, this year started with the threat of WWIII and Kobe’s death, we had another year of nothing changing as Black people got killed and no one got punished (wanton endangerment? Should have been first-degree murder!), and, of course, the Rona.

​These are all terrible, and I understand where people are coming from when they call this the worst year ever. That being said, humans have an issue acknowledging the good of something until it’s long passed. I’m here to change that, and to make the case that: 2020 was a fantastic year.

We had a PANDEMIC this year. And for the first time in my personal lifetime, health has been taken very seriously. Just last year, it was “work until you drop! You ain’t that sick!” Now, it is “Why you coughin? Stay home for 3 months!!!” Beforehand, out health wasn’t a priority over work, but now? I dare you to come into work and say you have symptoms of the Rona. You goin’ STRAIGHT home! We are finally in an age where we don’t have to go into work even though we are coughing up a lung. (Note: this is not every company, unfortunately)

Working From Home Is Possible!

When places first started opening up again after the shutdown, many companies opted for a work-from-home option due to fear of the pandemic and losing money. Needless to say, we have seen how possible working from home is! We have been ingrained to believe that working from home is impossible, because people think it can stump productivity. However, we have seen that it is unbelievably possible to do this. In a pandemic where we are all afraid of getting sick, this is something that gives us our peace and our money.

This year has been like a funeral. It has been unbelievably sad, as we gathered to see the deaths unfold, but it has brought us back to one of the most important things about life: family. Plenty of people have been reconnecting with their family in this time, because we’ve all realized how important it is to give people flowers while they can still smell them (no pun intended because that’s a symptom of the Rona). I think that this is one of the most powerful things about this year. Sometimes, you need to remember what is important, and one of those things is family. Another one of those things is…

Think about how it was before the pandemic. You probably had a job that you had to work at, a social life you needed to keep up with, additional hobbies that you wanted, exercise routine, and all of this was possibly in a day! We, especially Americans, are all about the “hustle” culture. While nothing is wrong with hustling, but we leaned too far into it. “Sleep when you’re dead!” “The early bird gets the worm!” “#teamnosleep”. All of these phrases have been drilled into our heads by social media, because people are convinced that being exhausted is one of the prices to pay on the road to success. Well, this year said, “Take a nap”. We truly needed to slow down and take a break from that type of “hustle” lifestyle and start living a human lifestyle.

This year we had one of the biggest civil rights movements of all time. The list of Black men and women is unending. I don’twant to keep talking about it as I’ve written about it plenty of times, so I’ll direct you to these two pieces: whywekneel and blackparanoia. I want to talk about the protests! I attended a protest (mask on, of course, because Rona) and what I noticed was that there was so much unity there. White, Black, Asian, and every ethnicity and race coming together to say, “Your life matters.” I was in tears because of how powerful that unity was that day. Though there is definitely some division when it comes to the BLM Movement, there are so many of us that are closer than ever before. From us watching Tiger King at the beginning of the quarantine to watching the #AloneTogether concert. From us standing in solidarity for people that look like me to us all sharing in the discomfort of being in this Rona time, this year has been fantastic, because it has honestly unified us more than ever.

Why write this when this year has already been declared a shitshow? Why, when so many bad things have happened? Why be so insensitive? Well, as I said in the beginning, I am not oblivious to all the bad that has happened this year. A lot of shit has gone down this year. However, I will always choose to acknowledge the positives because people said 2016 was the worst year ever, and then 2020 hit, and made 2016 look like the greatest year of all time. Hopefully, that teaches us to be more positive before 2024 recreates the flood in the Bible. I choose to look on the bright side because that is so difficult at times, but it is the most rewarding feeling. In a year with some bad things happening, someone needs to look on the bright side of things, and I am ok with being that person.

This year will have a special place in my heart personally though. This year has been big for me in general, and one of the biggest things to happen was this: Musiq Therapy Magazine. Almost 2 years ago, this was only a dream, and in April of this year, it became a reality. I want to thank all of you who are reading this, and truly feeding my passion. I’m so blessed, and I hope 2021 is filled with blessings for all of you. Be safe, and have a socially distanced Happy New Year!!