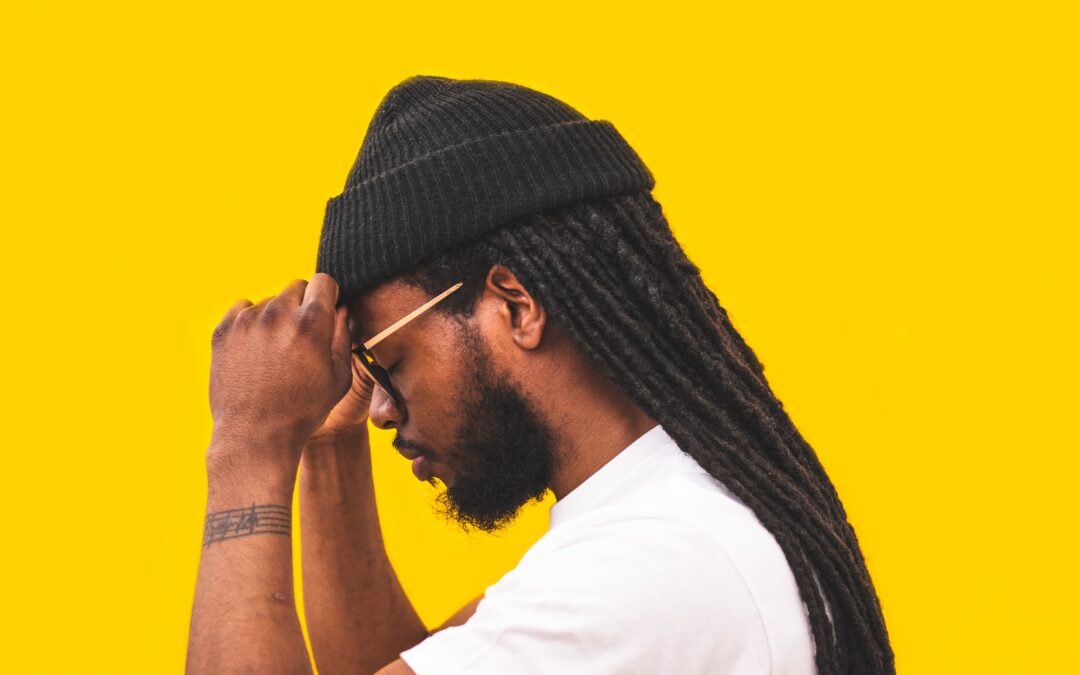 You become individual when you need to be a collective.

Have you ever become part of a team? Whether it’s sports, work, or something else? Have you ever been working with someone and then you start thinking, “I’m better than them…” This is probably not the time to prove when you’re better than someone else at something. Competition is great when you are on opposing teams, but when you are working as a collective, all you gain from that competition is spite. You start disliking your team members, and there becomes tension in there. Collective is also family. A lot of us have arguments with our families, which is natural. However, sometimes we should all just listen to each other as opposed to trying to compete with one another. In this case, competing can be trying to talk over one another and not listening to each other. We can all benefit from shutting up and hearing each other out before we start trying to prove we’re right.

Feeling like you shouldn’t do something when someone else is doing it.

This is a big one. Sometimes, our competitive spirit means that we need to compete to be different, at least in my case. You might want to do something but if you see someone else already doing it, you want to do something different. This is also an individualistic thing, but this is common with competitive spirits. Sometimes, competition can mean being the most “odd one out”. However, we should not dictate our interests just because of someone having the same one.

This encompasses so much. When you start getting too competitive, you start having tunnel vision on just one thing, ignoring plenty of other things. For example, let’s say you start competing with someone for a writing position. That competition could cause you to hustle hard (shout out to Ace Hood), but you also might start losing sleep and trying to find ways to trump your competition. You got the job! Only to find out that the job was a lifestyle blogger and you write about sports. And then you find out that your true calling in life was to be a chef. The point being that your tunnel vision made you ignore what you’re really good at, and you just wanted the opportunity to beat someone at something, which leads into my next point…

No one knows you’re competing with them!

Sad but true, y’all… None of us know that we’re competing with each other. Unless we’re on different teams in a similar field (two music publications, or two musicians), usually we don’t even know that we’re competing. What are we even competing to get?? Bragging rights? Accolades? Making someone feel bad? I can tell you right now, that if you don’t want to do something and you only do it to spite another person, you might end up winning an imaginary battle, but that other person has won the real life war. They probably found another opportunity, something that they wanted, while you just wanted the other person’s perceived success. Don’t end up mad because you’re now a miserable exec at a company when all you wanted in life was to be a happy cashier.

Please don’t take away that competition is bad from this. Competition is really good! It’s a part of life. You have possibly played a sport in your life and there’s competition there. You have found a rival in someone and you might be competing with them. That is part of competition sometimes. There are times when you might need an extra kick to do something and having a rival can easily help with that. It gives you the drive to do things that you never thought possible, you start to develop more assertiveness, and the reward feels pretty damn good sometimes. However, you need to understand who you are competing with and who you are competing for. Your biggest competition should always be yourself, and you should be competing for yourself. This is your life, and you shouldn’t be competing for others. What I mean is this: if you start lifting weights because you want to be healthy and want to get stronger, then you take it more seriously. That’s competing for yourself. Now, if you are there because you want to get girls or guys, or because of societal pressure, then you are competing for other people. Once the sense of competition wears off, you stop competing. So, make sure that the main person you want to be better than, the person that you want to be stronger than, the person that you want to beat, is you before anyone else.