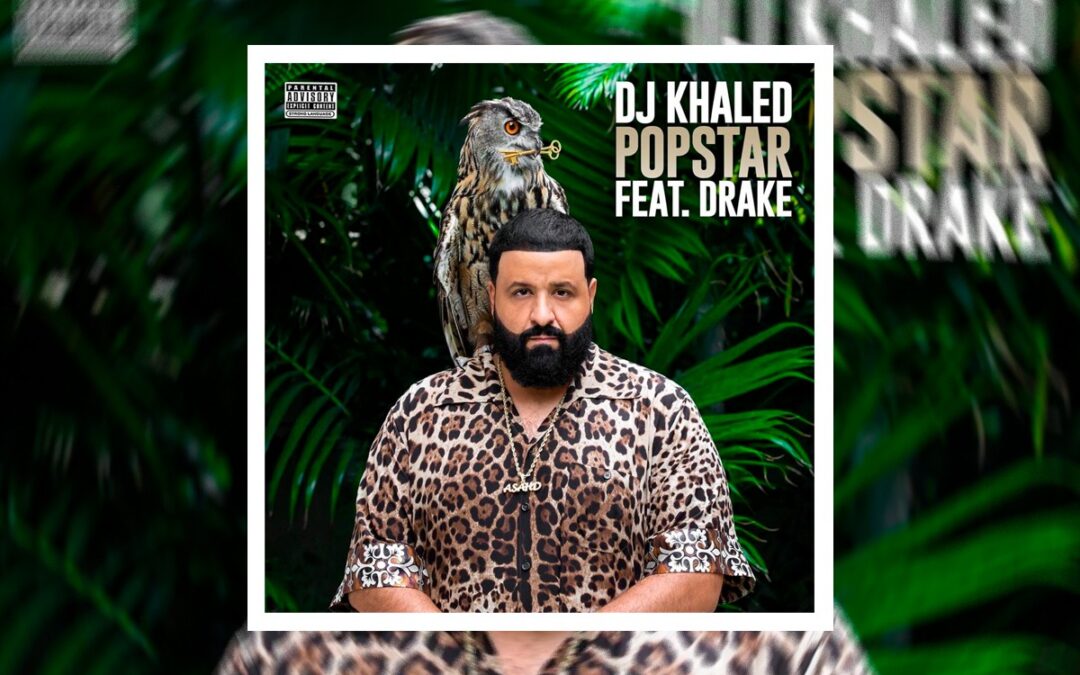 DJ Khaled… is a genius. Like, seriously, the man is a gem. He does the absolute most by doing the very least. Dude has meme-ifyed himself so much that you have no choice but to chuckle when you see him. From  “Anotha One” to “Assad’s my son” to saying his name to the popular “WE DA BEST MUSIC”, Khaled’s whole career has partially been making you remember his name (literally). The other part of his career has been dedicated to assembling different rappers and singers to make amazing collabs and hits. This time around, he got one mega star in Drake. So, how was this song?

Y’all… I hate how much I love this. Before I truly get into the review, let me discuss my feelings about Drake: I think that he is the hitmaker of this generation, and has impressively had more Hot 100 Hits than the Beatles. With that said, he’s not the greatest rapper… his allegations of ghostwriting definitely paint a different picture of his most “personal” raps. Then, how he handled the beef with Pusha T after “The Story of Adidon” was definitely not the way to handle rap beef, talking on different shows and leaving Notes on his phone rather than, you know, responding with another diss song. However, he is still a pop icon, and will be remembered as such. So, why do I hate how much I love this?

Well, the lyrical content isn’t anything special. There is a funny bit when the song starts where Drake just says, “Bitches”, and that’s it. That is just so funny to me. He has some lines in there about how he tears people to pieces who come for him, how he’s a popstar but not on any bubblegum shit, how he was under wraps last year but this year he came to take over, how he gave Ariana and Selena his Platinum Visa, and how he wants a long, legendary life but a quick death. Again, pretty average and standard lyrics, but the flow that Drake copie- uh, uses, is really good. What gets me is the chorus. Drake talks about how girls be makin’ his hotline bling all the time like he’s locked up and how cops pull up like he’s giving drugs, and the best line: I’m a popstar, not a doctor.

The reason I love this song: simply put, it is INFECTIOUS. I heard it when it came out and was like, “okay not bad”. Then, while I was listening to it to prep for this review, I found myself rapping along with it, bobbing my head, and dancing to it. That’s the thing with Drake: while his lyrics are usually surface level, he never fails to make you remember him or his songs. He always has something, whether it’s “God’s Plan”, a viral dance, or just a hit song rich with Instagram captions like this one, he always makes sure he stays in your head. DJ Khaled and Drake are a perfect pairing.

This song is a 3/5. It’s fun, but it is still just a run-of-the-mill hit song. Nothing too special like Khaled’s collaborative efforts or Drake’s usual hits, but still something that should keep you entertained for a few months. Take Care, y’all! MT Out!