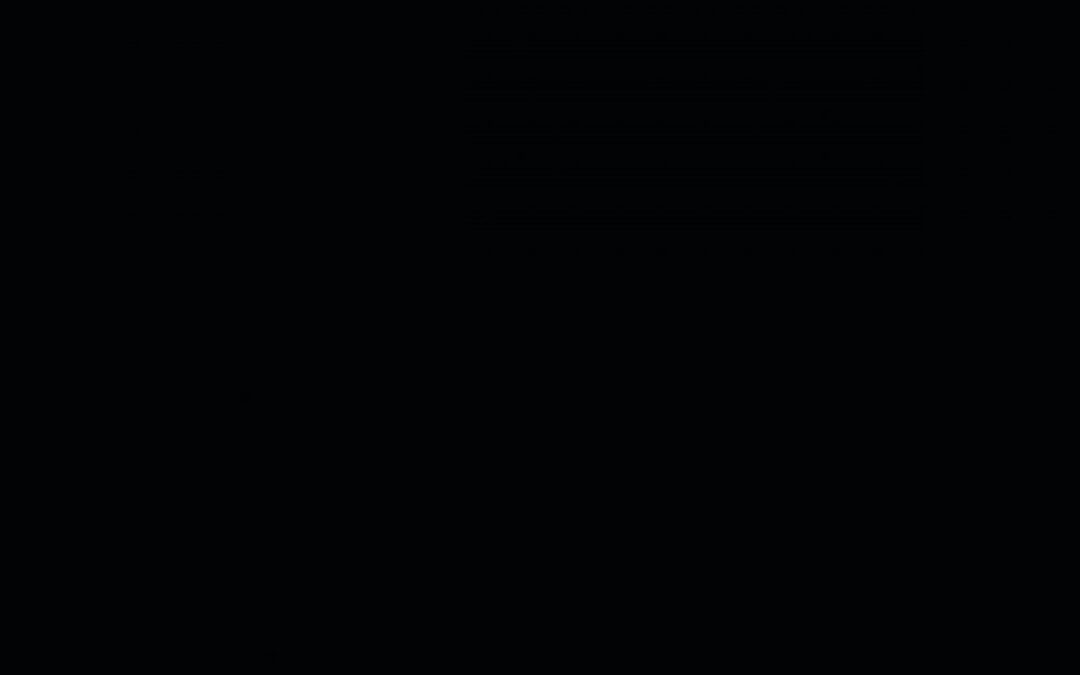 This has been… a strange year for music. The year started out slow. Like, REAL slow. So much so, that I started writing a piece about how we’re going to be entering a period where we get into a musical depression. And then, I was proven wrong. Whispers of one of the best artists of all time making a new album were brewing. That man, Mr. Kanye West.

Now, if you’re a fan of Ye, then you know not to take his album release dates too seriously… Man will say that this album is coming out in three days and actually mean 300 days. So when I heard about Donda, I was excited but reserved. Good thing I was too, because I heard about Donda back in 2020! That was supposed to come out in like June or July, and N O P E, it is delayed for over a year! So you probably shared the same feeling of apathy I had when Justin LaBoy tweeted about the album dropping. And then… We got it…

We got Donda on the Lord’s Day, Sunday, August 29th, 2021. I was ecstatic! And then I saw how long the album was. Damn near 2 hours! WORD???? Personally, I’m not a huge fan of long albums, but I was happy to hear from Kanye. This was a long preamble for me to say: I wanted to digest this album fully. What did I think? Let’s discuss

Kanye is a damn musical mastermind. Seriously, Kanye is one of the best producers of all time, and he always gives you something different. From the chipmunk-soul of The College Dropout to the industrial sounds of Yeezus, Ye always makes sure he is doing something different. This album is no different, as it has a lot of phrenetic production with some insane lyrics. (We can probably thank Consequence for that). From the guitars in “Jail”, to the drill-inspired “Off the Grid”, to all of the orchestral themes in the album, Kanye shows why he’s not afraid to mess with different sounds. That being said, the album does sometimes have the issue of being a bit too over the place… One second, you’re listening to the Weeknd croon his heart out on “Hurricane”, next thing you start hearing Baby Keem bada the boom on “Praise God”. It’s just a bit of whiplash!

This right here… is the best part of the whole album. Kanye’s story arc has seemed to come full circle, as he started by being a producer and he is mainly producing on his 10th album. The features were insane! Lil Baby shows that he’s a feature GOAT once more along with the Weeknd on “Hurricane”, Lil Yachty bodies his feature on “Ok Ok”, Rooga does the exact same, Baby Keem shows out on “Praise God”, and so many more! There are two I want to highlight, though. Fivio Foreign on “Off the Grid”. Jesus Christ!!!! He rode that beat like crazy, had a great rhyme scheme, all while talkin some real ****!!! He has one of the best lines of the album: They say I’m a product of my environment, I tell them, no I’m what God produced. BARSS!!!

And then, there was Jay… Jay Z has always been overrated, in my humble opinion. I just never got the hype surrounding him… until 4:44. That album was so vulnerable, so mature, and the best album of 2017. Thankfully, we got that Jay.

Jay Z talks to Donda and tells her that he’s with her baby boy, he talks about tellin’ Ye to quit all that MAGA shit and come home with him, says that the Throne might just be back in business, and likens him and Mr. West to Moses and Jesus.

There is SO much more that I could talk about. Westside (even though his verse was a bit unfitting) and Conway of Griselda show up on “Keep My Spirit Alive”, Jay Electronica shows up on “Jesus Lord, probably the best song on the album, and so many more. There are some features that leave a bit more to be imagined, but there’s so much good here that this is easily a 5/5.

This… will be long. This entire album is a therapy session. For those that don’t know, Donda is the name of Kanye’s mother. I’ll try to keep this next part short so we can discuss the album, but for context’s sake…

Kanye’s mother passed away in 2007, due to a botched surgery that Kanye himself paid for. He felt that he was responsible for his mother’s death. When people say, “He hasn’t been the same since his mother died”, and look at all his antics, part of me says. “Yeah, that’s true, and he’s been acting out like this for years due to his feelings about his mother’s death”; but the empath in me also says, “Shit, wouldn’t you feel the same way??”

This album is not only Kanye’s discussion of his mother, but of his life. Kanye has been through some H A R D times, but he uses his music as a way to process his pain. Much like gospel music

Kanye takes us on a journey through his trials and tribulations of life. He discusses his divorce with his wife, his struggles with bipolar disorder, and his relationship with his mother. All of this is done through gospel inspired music and rhetoric. Let me stress this: Kanye has some L O W points in his life that he discusses. “Moon” and “Come to Life” discuss his feelings of depression and wanting to have a completely different life, by any means. The angel watching over him throughout the album is his mother, as the angel says things like, “It’s okay not to be okay”, and is looking down proud of who he [Kanye] has become. I think this is a fantastic touch, and it truly feels like the journey of Mr. West has come full circle. 5/5

Ok, let me address the elephant in the room, again: this album is 1 hour and 49 minutes long, with the bonus tracks. This is way too long, because albums this long typically have filler. For example, “God Breathed” didn’t need to be that long. It seemed like a buffer track between “Jail” and “Off the Grid”, but it was about 5 and a half minutes long! Also, some of the outros are… Lengthy to say the least. Even in some of the best songs on the album, the outros just take way too long.

This is slight, but as much as I love Griselda, Westside Gunn’s verse… Kinda didn’t fit with the rest of the album. A song about “Keeping the spirit alive”, thanking God for keeping you here, and you talkin’ about some, “Thank God I killed folks!” Bruh, word? Don’t get me wrong, it sounded dope, but it just didn’t fit thematically.

It has been one hell of a decade for Mr. West. Getting married, falling out with his big brother, saying that slavery was a choice, having kids, getting divorced, and starting a whole beef with Drake. This man should have “Tumultuous” tattooed on him now. However, he is at peace with all of these things, because he got right with God. Donda tells us a story about Kanye. It tells us the story of a man struggling with his current life, coping with his divorce, and still in sadness over the loss of the woman that gave him life. This album tells that story, but one song puts it in perspective: “Jesus Lord”.

Kanye asks if we know someone who needs our Father in Heaven, but he’s asking for a friend. He talks about how crazy his life has been, how tumultuous his antics can be, and how he’s surrounded by demons so it’s hard to be an angel. He talks about his losses, and not Ls; I’m talking about how he has lost people, and how much he misses his mom. We get a verse from Jay Electronica, but the tipping point is Larry Hoover, Jr. talking about how much he appreciates Kanye fighting for his father, the creator of the Gangsta Disciples Larry Hoover, Sr. This all connects. Kanye has been on a journey, and he finally seems to reach his final destination: accepting himself as a believer in Christ and helping others by doing good in his community.

I know this one was long, but… I mean you’ve seen how long the album is!! Also, “Life of the Party” would’ve easily been the best song on here if it was actually on the album. Anytime 3 Stacks shows up, he automatically makes the song a W. 10/10 for glabglogabgalab, tho.