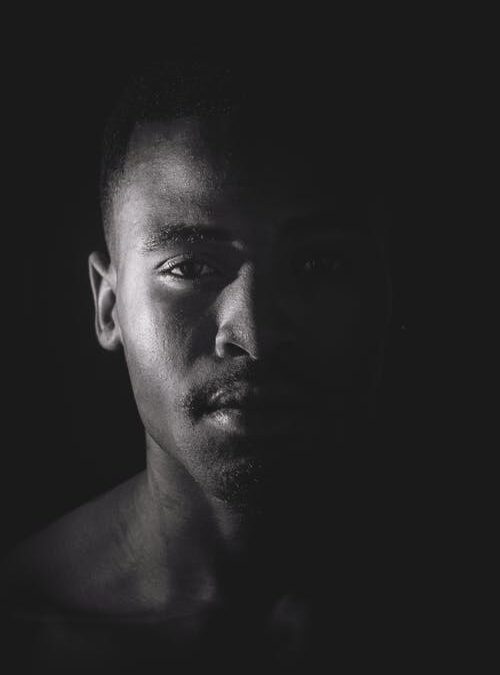 Let me start by saying this: rest in peace to the unending list of Black men, women, and children who have been unlawfully murdered. It has been an epidemic since we got here. Man, it is HARD to be Black in America. You are constantly looking over your shoulder to make sure you are doing the right thing so people don’t put you in jail. You are constantly trying to make sure you aren’t “threatening”, because if somebody (specifically, White) says you are threatening as a Black person, then it is truly a death sentence. You also get very uncomfortable when you are driving at night, and a car is behind you. Even if it is another entirely different car, even if it is a Cadillac Escalade, you still have in the back of your head, “what if it’s a cop car?” This is all paranoia, but it is the most justified paranoia in America. It is Black Paranoia.

This paranoia stems from a system that was set in place 400 years ago. Yes, to track this paranoia, we have to go back to slavery. There is something known as Post Traumatic Slave Syndrome. This is where Black Americans still feel the effects of chattel slavery.

Why do we feel these effects? Well, when slavery was first abolished, we were not given anything. They pretty much said, “Well… we can’t keep y’all so goodbye.” We did not have housing, we didn’t have resources, and we didn’t have anyone have empathy for us. Certain practices were still in place, even though we were free. For example, the first free generation wouldn’t look a white person in the eye when they were talking to them. This, thankfully stopped with the generation after that, but with Jim Crow laws in place and us (Black America) still being treated like we were sub-human, and we never got empathy or compassion. Coming into now, people still care more for animals getting killed than Black lives.

So how does Post Traumatic Slave Syndrome manifest itself? Well, according to Dr. Joy DeGruy, it manifests itself in “vacant esteem, described as insufficient development of self esteem, along with feelings of hopelessness, depression, and a general self-destructive outlook.” For example, feeling like talking properly is “White shit” and feeling like Eurocentric features are the pinnacle of beauty; a marked propensity for anger and violence and an extreme suspicion and perceived negative emotions of others. Also, violence against self and others in the community. For example, having a strong distrust for white authority figures, such as bosses and of course, the police. Also, us not wanting to go to therapy because most therapists are white. These are just a couple of things that Dr. DeGruy discusses in her book.

See, in America, being Black is already a misdemeanor. It is something that you are guilty of being when you are born. And no one feels bad about it. White America looks at you skeptically, and they look at you like you have done something wrong. This “looking” manifests itself in different ways, such as microaggressions, using statements like “they” or “those people”, saying, “you’re one of the good ones and not one of those ‘thugs’”, and of course, All Lives Matter.

As a Black man, let me say this: when I hear a White person say, “All lives matter”, I get nervous, because I know that if I were to die by the police, or some White person who just happened to have a shotgun at the time, I know that you would not care about me. If all lives matter, then why aren’t you pissed off that plenty of people have been unlawfully killed at a disproportionate rate? You don’t think all lives matter. You’re mad because you believe my life, as a Black man, doesn’t.