2010s Was the Greatest Time for Music 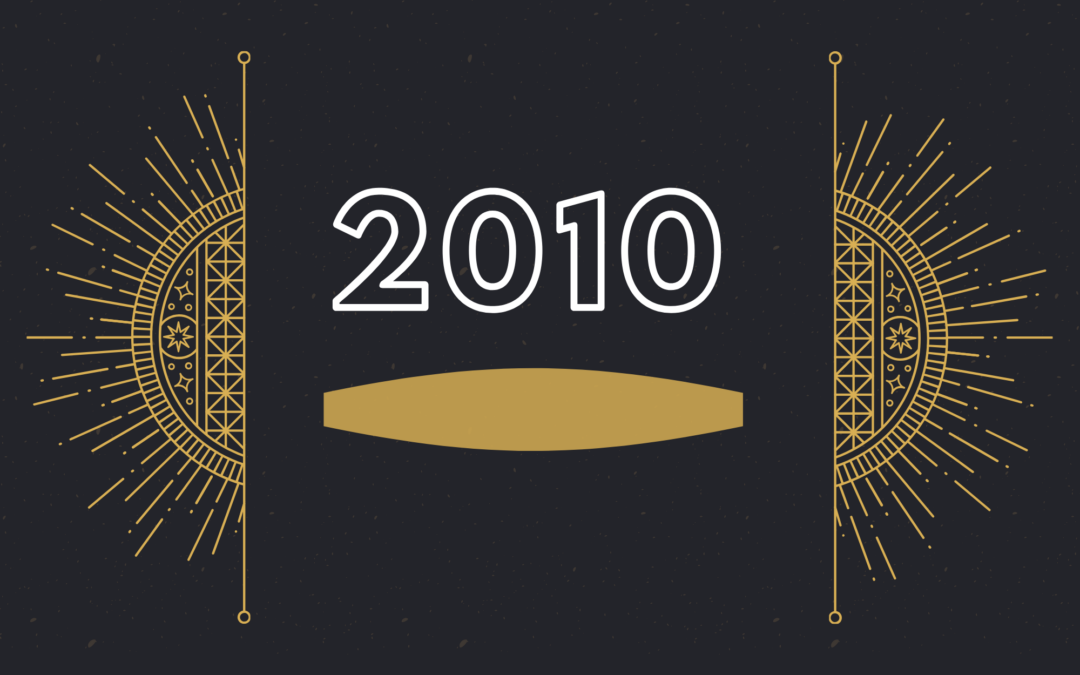 Y’all thought me saying Soulja Boy was influential was controversial… Let’s talk about something I’m sure none of you have heard about: how great the 90s is. The 90s was one of those banner decades where so much stuff came out. Like, a lot of stuff. We can talk about the TV shows that came out, we can talk about the Internet becoming more mainstream, but the most prevalent discussion point: the music. The 90s had some scary good music, especially in hip hop. (Side note: I personally still believe that 1994 is the greatest year in hip hop, no questions asked. I might be crazy, but I ain’t that crazy!) So many great albums came out, albums that would influence the landscape of hip hop and become very important pieces of art that are able to be studied. With that being said, the 90s supreme dominance of the greatest time for music has been dethroned.

Fresh out from the decade, the 2010s was a bit of a… strange one. We had a lot of reboots, plenty of viral challenges, and of course, the blowup of social media. Yes, Facebook and MySpace still existed, but you can’t tell me the 2010s didn’t have a supreme blowup with Twitter, Instagram and SnapChat. It had all these, but it also had music. It had some of the greatest albums of all time in To Pimp A Butterfly, My Beautiful Dark Twisted Fantasy, Lemonade, Good Kid, m.a.a.d. City,4:44, 21, and so many more! People never appreciate how good something is until it passes. These albums were all in the 2010s, and there’s even more that I could say; but I know you all want reasons behind this claim, so I’ll give you those instead. Here’s why the 2010s were the greatest time for music.

One of the best things to happen in the 2010s was the creation of streaming services. In an era when CDs were becoming played out, (pun very much intended) people still loved and wanted to listen to music. However, those iTunes gift cards only give you so much content. Enter: Apple Music and Spotify Premium. You can get all the music you want for a ridiculously cheap price. We don’t have to illegally download all of our albums and the artists can still get credit for them! Now, how much do they get paid? That is a different question entirely that we will definitely discuss at a different time.

Do you know what is fantastic about the Internet? The REACH and RANGE it has. I want to give you 2 scenarios

Scenario 1: There’s a new artist that you haven’t heard too much about. They’re not getting too much airplay on the radio since they’re that new. However, you are still interested. So you go to a CD shop, buy an album that’s about $12.99 and you actually hate it. You start wondering why you spent that money on that artist.

Scenario 2: There’s a new artist you don’t know too much about. However, you know that they have a SoundCloud. You hit their SoundCloud up, and you realize you don’t like them at all, and move on to the featured artist on SoundCloud.

SoundCloud and DatPiff really came in clutch for listening to music. From a consumer standpoint, these are great because it is free content for the most part and you get to listen to so much music. Maybe you find an artist you really like, and you stick with them. Maybe you hear an artist you strongly dislike, but all you have to do is click away and move on! From an artist’s standpoint, this is a dream come true. We’ve all heard the term, “SoundCloud rapper”, but that isn’t inherently a bad thing. Chance the Rapper was technically a SoundCloud rapper, and his free, independent content catapulted him to being produced by Kanye, being a main attraction at giant festivals, and getting a Grammy for Coloring Book, the first mixtape to do so. This is one of the best places to get discovered as a new artist. No one really buys new CDs, but everyone is on the Internet, and throwing new artists on SoundCloud makes everyone happy. The artist has an outlet for their music, and the consumer has more music to listen to.

Someone is going to hurt me for this one… But… Yes, while the 90s had some of the greatest albums of all time (Illmatic is one of the greatest rap albums ever and Aquemini is OutKast), the 2010s had these in tenfold. Maybe I am biased, but My Beautiful Dark Twisted Fantasy is the pinnacle of music, To Pimp A Butterfly is a masterpiece that infuses music in a way that makes it reminiscent of liberal sampling and unique enough to add a certain freshness to the game, Lemonade being one of the best albums and becoming one of the most empowering albums of all time, and so many more. I’m not going to say that these albums are better than the best of the 90s, I am just saying that the albums of the 2010s have some extreme highs that will be remembered. They’re already being remembered.

Let’s touch on rap for a second. As much as oldheads want to talk about the crazy names that a lot of the new rappers have, and while I don’t blame them, we also must remember how important one word is: variety. Sure, there’s rap out there that has been derided by people and denigrated as “the worst thing in music”, but the beauty of that is the fact that it is an entire subgenre that is there. There’s mumble rap, SoundCloud rap, conscious hip hop, gangsta rap, boom bap, and much, much more. While it all might not be everyone’s cup of tea, there are still different flavors to suit your taste.

The 2010s was a decade that we will all look back fondly on in 20 years. Right now, it just ended, and it is still very fresh. Every decade has great music, the 2000s had The Eminem Show, College Dropout, and Speakerboxxx/The Love Below. The 90s had Illmatic, Enter The 36 Chambers, and Me Against the World. The 80s had Purple Rain, Thriller, and Dirty Mind. Each decade has at least 3 or more fantastic albums, and the 2010s is no different. It is bias as my teen years were spent in the 2010s listening to all this music, but I was able to listen to all music from all different decades because of the access available to us now. The 80s and 90s were legendary times for music and 1994 is still the best year in hip hop to date, but because of how we can consume the music, the variety of it, and the quality of the albums, the 2010s is the best time to listen to music.